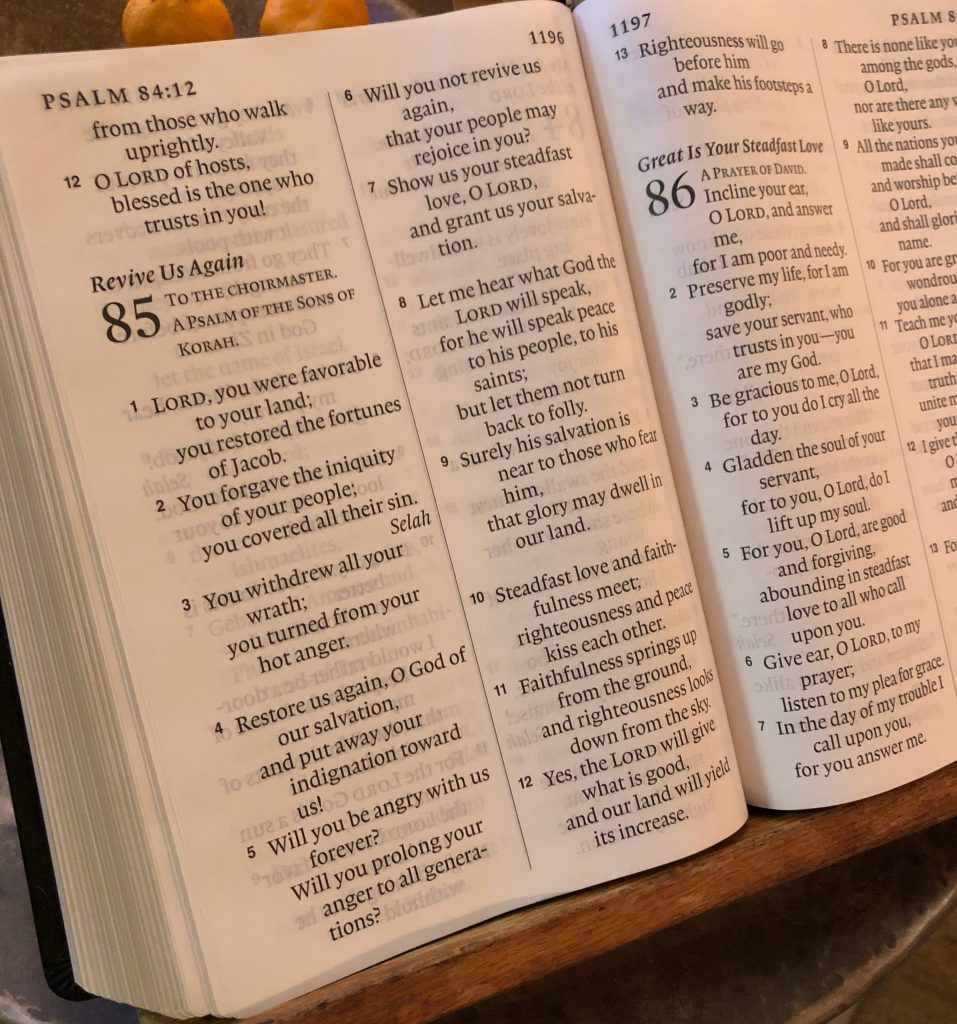 What is the Word of God?

When we speak to each other we use words. God gave us the ability to communicate using language. That is because we are made in the image of God (Genesis 1:27) and it is important for us to understand the Word of God. What is the Word of God?  There are three answers to this question:

In the beginning God made mankind with the express intent of having a relationship with people. In the Garden of Eden God spoke directly to Adam and Eve. We read of God speaking directly to Cain, Noah, Abraham, Isaac, Jacob, Moses, Joshua, Samuel, David, Solomon and then all the prophets in the Old Testament.

Very early in the history of the world people developed ways to record words. Cuneiform is the earliest form of writing we have evidence of from about 3500-3000 before Christ lived.  Important things were recorded. For people who believed in God they considered it very important to record their history and what God had spoken to them. This is how the Bible developed. People recorded history, prophecy, songs, and the laws God gave to guide how people should live. The Jewish people made records of the Five Books of Moses, the Prophets and the Writings which comprise the TaNaKh.

In his Gospel the Apostle John starts his record of the life of Jesus with some astounding statements:

John declares right at the beginning of his Gospel that Jesus was the Word of God in human form. Jesus Christ was God living in a human body. What ever Jesus said or did was totally in unity with God the Father (John 5:19). Full of and led by the Holy Spirit (Matthew 4:1) Jesus spoke and did the will of His Father perfectly (Luke 22:42) . When Jesus spoke it was with the total authority of God Almighty. He spoke the Word of God and He was the Word of God. We will look at this in more depth in the section on the Lord Jesus Christ.

How do we Get to Know God?

We would know nothing about God if He had not revealed Himself to us. Just think about it. If you want to get to know someone you can see a picture of them and understand a bit about what they look like. You could meet them face to face and realise more what they look like but it is not until you talk with them that you get to know them.

We speak to God through Prayer. But, how does God speak to us? The author of Hebrews said this:

1 Long ago, at many times and in many ways, God spoke to our fathers by the prophets, 2 but in these last days he has spoken to us by his Son, whom he appointed the heir of all things, through whom also he created the world. (Hebrews 1:1-2)

The Holy Spirit Reveals Him

In the letter to the Romans Paul tells us: “For all who are led by the Spirit of God are sons of God.” (Romans 8:14). Paul also said “these things God has revealed to us through the Spirit. For the Spirit searches everything, even the depths of God.” (1 Corinthians 2:20). God is faithful to speak to us through His written word by the revelation of the Holy Spirit.

We get to know God through reading the Bible, allowing the Holy Spirit to open our understanding and learn what God wants us to know about Himself. God revealed himself fully through the Lord Jesus Christ. In the next section we will look more closely at the Lord God Almighty, our Heavenly Father.

Posted in New Believer
← 1. What is a Christian?3. God Almighty the Heavenly Father. →