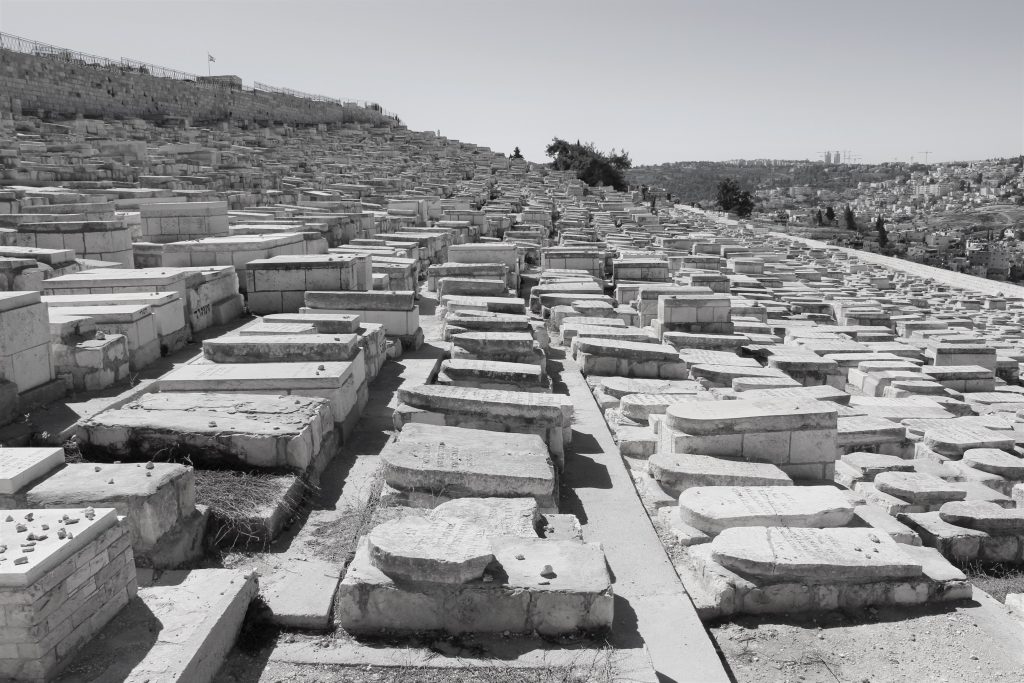 And you were dead in the trespasses and sins in which you once walked, following the course of this world, following the prince of the power of the air, the spirit that is now at work in the sons of disobedience — among whom we all once lived in the passions of our flesh, carrying out the desires of the body and the mind, and were by nature children of wrath, like the rest of mankind.

Paul begins this chapter with a teaching on the depraved nature of mankind. But, he then teaches one of the most important points about our salvation but that will be in the next post! Let’s first look at the depressing moral state of mankind.

What is the meaning of life and death? Most would say if you breathe and your heart is beating you are alive and when both have ceased you are dead. The Bible teaches a different view, one that is hard for some to accept. You start your existence dead and need to be made alive.

You see the Bible teaches that true life is knowing your Maker:

And this is eternal life, that they know you, the only true God, and Jesus Christ whom you have sent. (John 17:3)

Death is separation from God, who is the source of all life, love and hope. Life begins when a person accepts the Spirit of Life into their heart and are born again.

For the law of the Spirit of life has set you free in Christ Jesus from the law of sin and death. (Romans 8:2)

Death came into the world through sin (Romans 5:12), then spread to all men because all have sinned (Romans 3:32). God warned Adam if he ate of the tree of the knowledge of good and evil he would surely die (Genesis 2:17). Adam experienced death as soon as he sinned, his unselfconscious relationship with God ended immediately. Adam and Eve realised immediately what had happened and they hid from God because of their shame. Instead of being united, they became two individuals blaming each other for the consequences.

Prince of the power of the air

Why did Adam sin? He had a perfect relationship with God, a perfect companion, a perfect environment and a safe future. God created Adam with the ability to choose. In the garden of Eden, a serpent appears who speaks with Eve initially tempting her to eat from the tree of the knowledge of good and evil (Genesis 3:1). The Hebrew word for snake Nahash is very similar to the words for diviner and enchanter which may explain why the tempter was called the serpent.

“The prince of the power of the air” is an unusual title. Satan is an adversary (1 Peter 5:8) and wants to exert his power to steal, kill and destroy (John 10:10). From the outset, He wanted to destroy the relationship between man and God. By tempting Eve and then as Adam chose to follow her, sin entered the world and with it death. Satan is a spiritual enemy and operates in the spiritual realm. He is “the spirit that is now at work in the sons of disobedience”. Breath, air and wind often represent the spiritual realm, hence I suspect this title. How is he at work? In our day to day experience the spiritual battles are mostly in our minds (2 Corinthians 10:4-5).

By living uncontrolled lives we are actually being controlled by “the passions of our flesh, carrying out the desires of the body and the mind”. The passions of our flesh mean any type of fulfilling our human needs. It could relate to eating, acquiring possessions, manipulating relationships or sexual desires. Our bodies have needs but those needs can be met totally within the boundaries God has established for us. When we go outside those boundaries people get hurt.

Fulfilling our needs is “following the course of this world”. The world offers to fulfil our needs. We are constantly bombarded with advertising that sells us a lifestyle that is an impossible dream. The world entices us with empty promises of happiness. No matter how hard we try we will always have a yearning for something more fulfilling. Our spiritual hearts are restless, yearning for fulfilment that can only come through the Holy Spirit living in us. God dwelling in man just as he always planned.

We just looked at children of disobedience but now Paul teaches that we are children of wrath. The wrath of God is the thing we should fear above all else in the universe (Luke 12:5).  It is terrifying to consider the consequences of rejecting God (Hebrews 10:31). All will stand judgment before God:

11 Then I saw a great white throne and him who was seated on it. From his presence earth and sky fled away, and no place was found for them. 12 And I saw the dead, great and small, standing before the throne, and books were opened. Then another book was opened, which is the book of life. And the dead were judged by what was written in the books, according to what they had done. (Revelation 20:11-12)

In the next post, we will start with the wonderful words “But God”, and learn how this changes everything.

Posted in Ephesians
← Head over all things.By grace you have been saved →