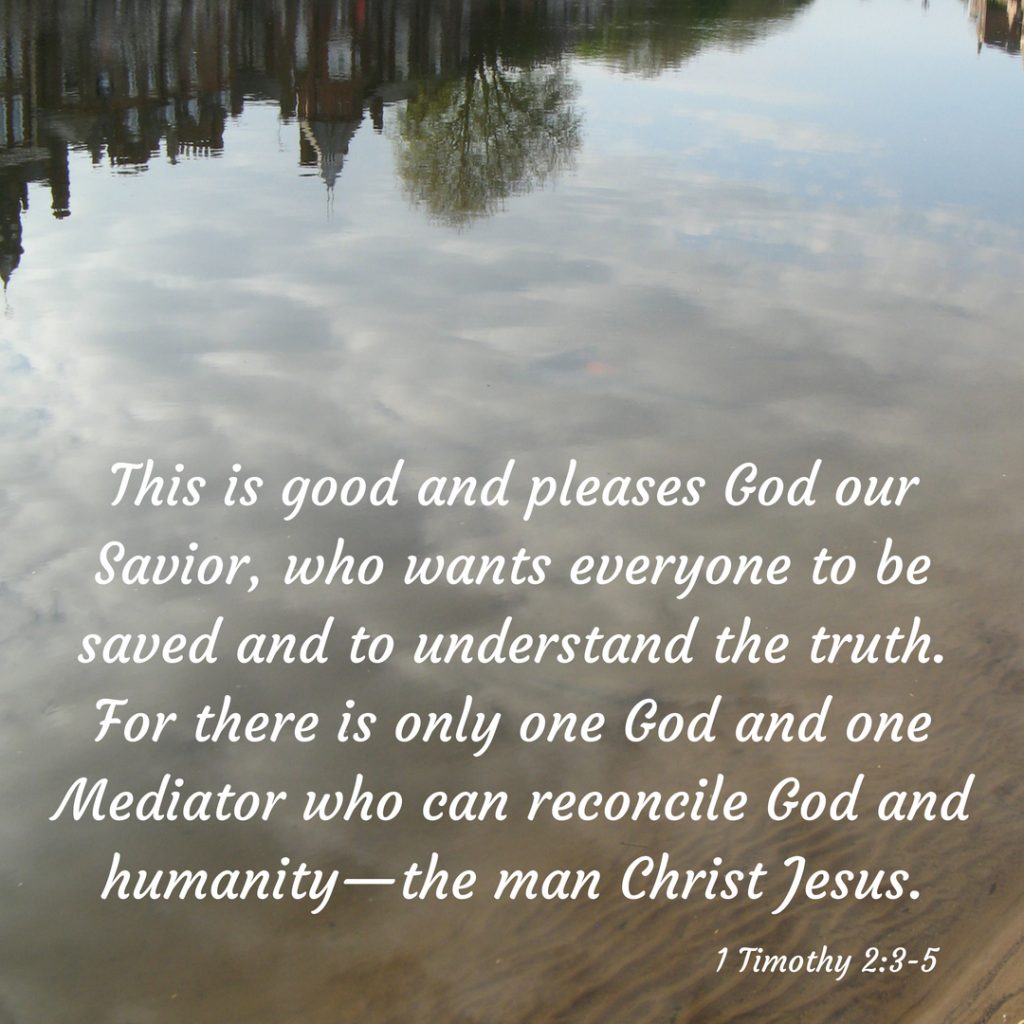 7 What then? Israel failed to obtain what it was seeking. The elect obtained it, but the rest were hardened,
8 as it is written, “God gave them a spirit of stupor, eyes that would not see and ears that would not hear, down to this very day.”
9 And David says, “Let their table become a snare and a trap, a stumbling block and a retribution for them;
10 let their eyes be darkened so that they cannot see, and bend their backs forever.” – Romans 11:7-10

Israel failed to obtain what it was seeking. How do we fail to obtain? What is it like when you go shopping to buy a gift for someone but you can not find it? Or you are attracted to someone but they are not interested? You are frustrated, disappointed or sometimes angry. Israel failed to obtain the very relationship with God that they had been promised and thought they had. They thought that by being blood descendants of Abraham they were saved and accepted by God. Now as Paul writes he is pointing to the fact that the Messiah, Jesus Christ has come but many of the Jewish people did not believe He was their Saviour. In fact the very religious, well educated people who studied the scriptures were the very ones who cried out for Jesus to be crucified. Why? Surely they of all people should have recognised Him and embraced Him?

A few did. For example Nichodemus and Joseph of Arimathea (John 19:39, Luke 24:50) both made a stand and took care of the body of Jesus after His death knowing the other members of the Council would reject them. Why is it that some believe and others do not? That is such a hard question. Here Paul writes “the elect obtained it, but the rest were hardened”. Some would interpreted this to mean that God chooses who is to be saved (the elect) and who would be lost. The very next passage Paul quotes from Isaiah 29:10 seems to confirm this idea. However you need to see that scripture in context. We need to understand the whole council of God in a matter and not form a doctrine from individual, isolated scriptures. Isaiah is speaking to the leaders of Judah who were spiritually blind because of disobedience. They were people who honoured God with their lips but their heart was far from Him (Isaiah 29:13). It is the heart of God that none should be lost.

While I was with them, I kept them in your name, which you have given me. I have guarded them, and not one of them has been lost except the son of destruction, that the Scripture might be fulfilled. – John 17:12

3 This is good, and it is pleasing in the sight of God our Savior,
4 who desires all people to be saved and to come to the knowledge of the truth.
5 For there is one God, and there is one mediator between God and men, the man Christ Jesus,
6 who gave himself as a ransom for all, which is the testimony given at the proper time. – 1 Timothy 2:3-6

Posted in Romans
← There is a remnant, chosen by grace.The proud one shall stumble and fall →