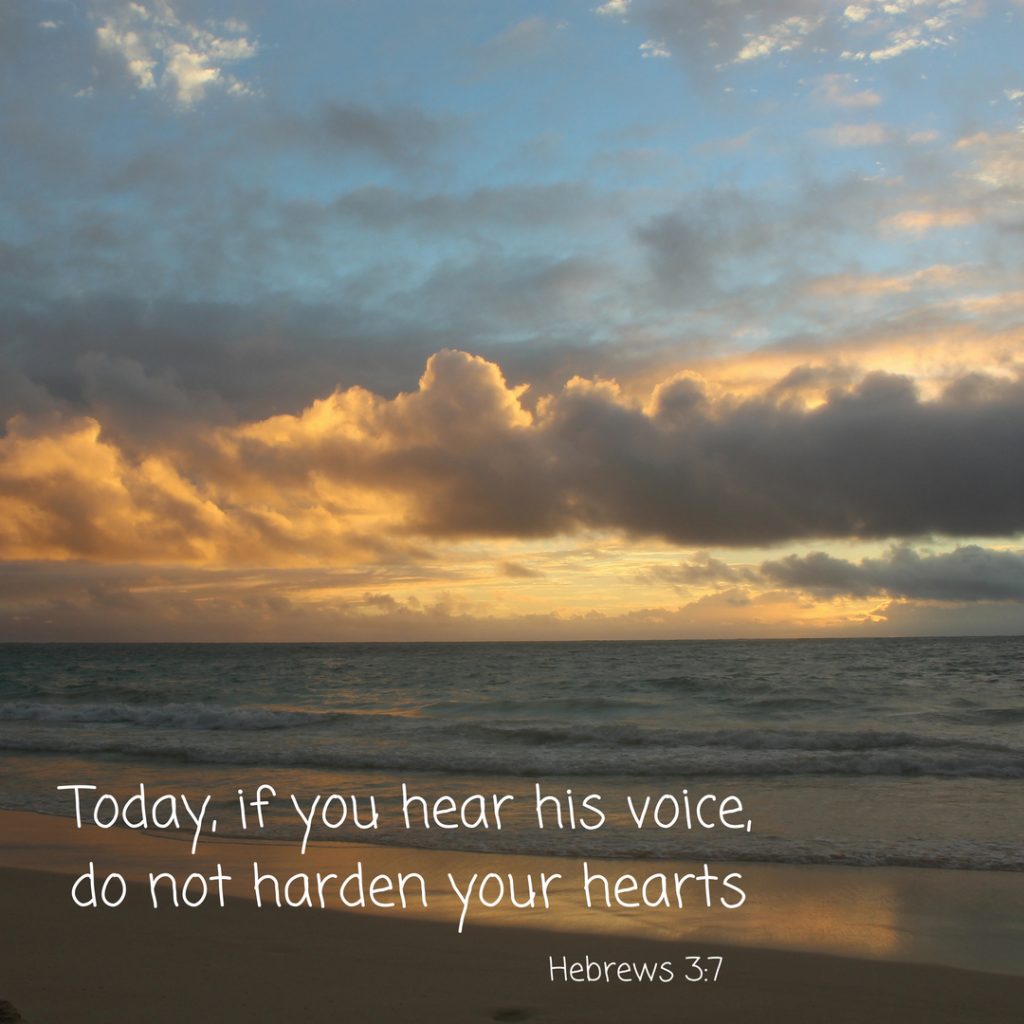 17 For the Scripture says to Pharaoh, “For this very purpose I have raised you up, that I might show my power in you, and that my name might be proclaimed in all the earth.”
18 So then he has mercy on whomever he wills, and he hardens whomever he wills. – Romans 9:17-18

God’s Name is to be proclaimed in all the earth. What is a name? When you think of someone’s name their whole personality and appearence comes to mind. In the ancient near east world a person’s reputation was invaluable and that reputation would be represented by their name. A reputation is the beliefs and opinions that are generally held about someone. So when it comes to the name of God that is a sum of all His divine attributes. God is: holy, love, fair, just, sovereign, good, wise, merciful, gracious, glorious, everywhere, all knowing, all powerful, infinite, never changing, has no needs and is faithful and true. All this is summed up in His Name – and in the name of His Son the Lord Jesus Christ and in the Holy Spirit.

So as we consider the absolute wonder of the name, nature and reputation of God we then are faced with the statement by Paul that God shows mercy to who ever He wills and “and he hardens whomever he wills.” People can struggle with this concept. How can a loving God harden a person’s heart? Well is a person rejects God then that person will reap the consequences. If you repeatedly reject God you harden your heart and you develop a seared conscience:

1 Now the Spirit expressly says that in later times some will depart from the faith by devoting themselves to deceitful spirits and teachings of demons,
2 through the insincerity of liars whose consciences are seared, – 1 Timothy 4:1-2

This means that you have denied the leading of your moral conscience and the leading of the Holy Spirit so many times that you harden your heart, no longer realising the wickedness you are doing or the harm you are doing to others. God will allow someone who chooses to deny Him and reject Him every opportunity to repent and be saved. But, if they continually reject His leading by the Holy Spirit then God will harden their hearts and eventually they will not be able to find a place of repentance.

16 that no one is sexually immoral or unholy like Esau, who sold his birthright for a single meal.
17 For you know that afterward, when he desired to inherit the blessing, he was rejected, for he found no chance to repent, though he sought it with tears. – Hebrews 12:16-17

Pharaoh was such an example. He rejected the chance to repent continually. He hardened his own heart until he reached the point where God hardened his heart:

7 Therefore, as the Holy Spirit says, “Today, if you hear his voice,
8 do not harden your hearts as in the rebellion, on the day of testing in the wilderness, – Hebrews 3:7-8

God is sovereign and can do what ever He wants with His creation. Jeremiah was shown the example of a potter remaking and object on his wheel and God told him:

5 Then the word of the LORD came to me:
6 “O house of Israel, can I not do with you as this potter has done? declares the LORD. Behold, like the clay in the potter’s hand, so are you in my hand, O house of Israel.
7 If at any time I declare concerning a nation or a kingdom, that I will pluck up and break down and destroy it, – Jeremiah
8 and if that nation, concerning which I have spoken, turns from its evil, I will relent of the disaster that I intended to do to it. – Jeremiah 18:5-8

It is a dangerous thing to hearten your hearts and continually reject God when He gives every opportunity to repent, but there is a tipping point when the decisions you make take you to a place of no return when you have taken your last breath on this earth without turning to God and receiving His gracious free gift of salvation in Christ.

Posted in Romans
← God of MercyWe are His Clay →