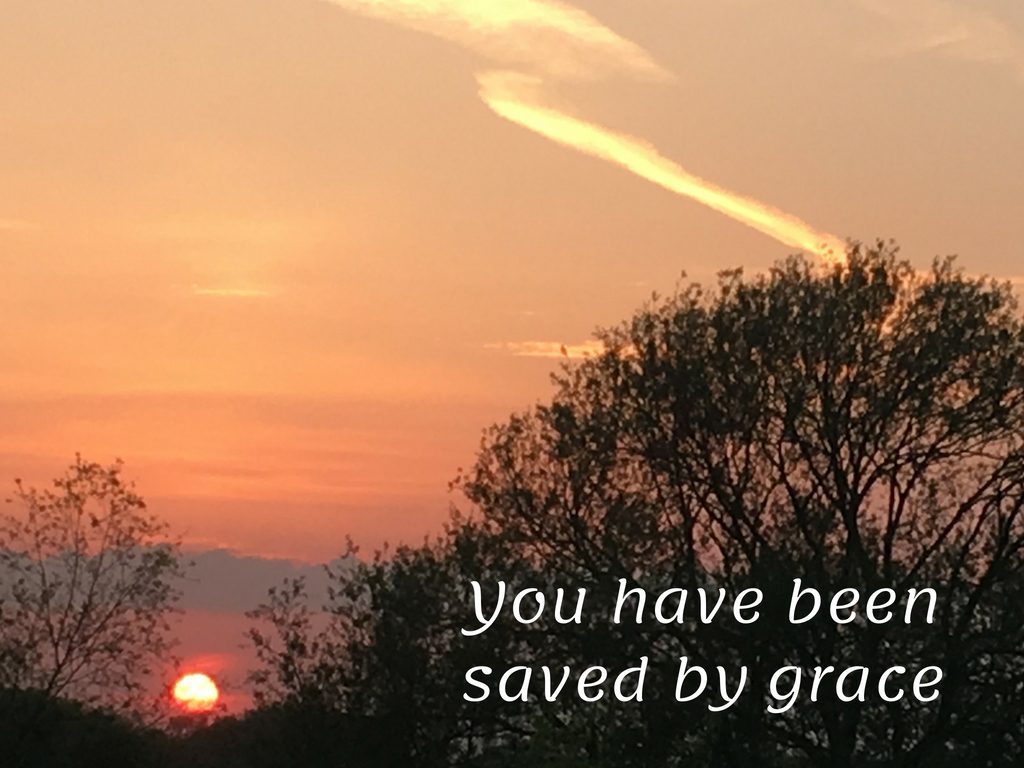 15 What then? Are we to sin because we are not under law but under grace? By no means!
16 Do you not know that if you present yourselves to anyone as obedient slaves, you are slaves of the one whom you obey, either of sin, which leads to death, or of obedience, which leads to righteousness? – Romans 6:15-16

It is hard for us to identify with being slaves. We have the mindset that they were a group of oppressed, overworked, under-paid, stressed people working on the land or in constructing ancient buildings. When you look at the definition of a slave they are: owned by another person, controlled by someone, forced to obey and who works hard for little or no reward. In some way that reflects the situation for many people who are employed. Or who are in substantial debt. So we can identify with the feeling of being controlled and undervalued. Paul uses this illustration because in Roman times the majority of the population were slaves. So the idea of being owned and controlled was well understood. Without Christ in our life we are controlled by sin, our own desires, our own ideas, our own gods. We are not free but under the control of the prince of this world. Paul explains this in the letter to the Ephesians:

1 And you were dead in the trespasses and sins
2 in which you once walked, following the course of this world, following the prince of the power of the air, the spirit that is now at work in the sons of disobedience-
3 among whom we all once lived in the passions of our flesh, carrying out the desires of the body and the mind, and were by nature children of wrath, like the rest of mankind. – Ephesians 2:1-3

But he goes on to say:

4 But God, being rich in mercy, because of the great love with which he loved us,
5 even when we were dead in our trespasses, made us alive together with Christ-by grace you have been saved- – Ephesians 2:4-5

Sin leads to death but obedience leads to righteousness. We are dead in our sin without   God but the great mercy of God extends His love toward us to give is the opportunity to repent:

4 Don’t you see how wonderfully kind, tolerant, and patient God is with you? Does this mean nothing to you? Can’t you see that his kindness is intended to turn you from your sin? – Romans 2:4 (NLT)

We have the choice now either to be obedient to Christ or to live in sin. To chose life or chose death. Self-direction of obedience. It’s been like that since the days of Adam and the time of Moses when God said:

I call heaven and earth to witness against you today, that I have set before you life and death, blessing and curse. Therefore choose life, that you and your offspring may live, – Deuteronomy 30:19

The way of life is obedience to God.

Posted in Romans
← Under GraceObedience From the Heart →