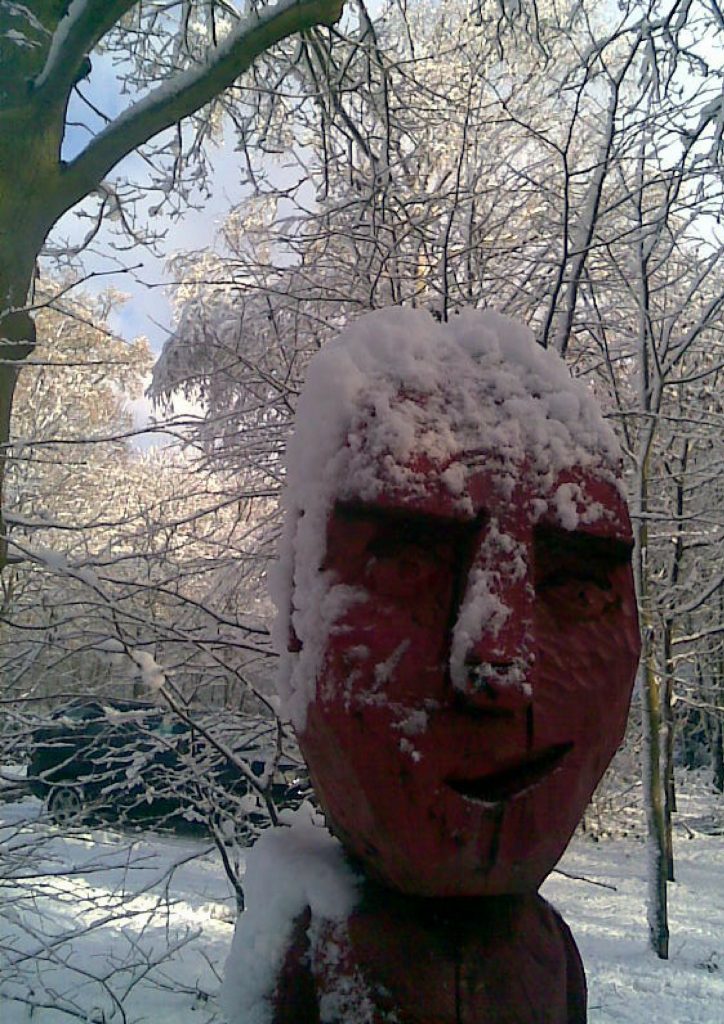 22 Claiming to be wise, they became fools,
23 and exchanged the glory of the immortal God for images resembling mortal man and birds and animals and creeping things.
24 Therefore God gave them up in the lusts of their hearts to impurity, to the dishonoring of their bodies among themselves,
25 because they exchanged the truth about God for a lie and worshiped and served the creature rather than the Creator, who is blessed forever! Amen. – Romans 1:22-25

Paul Is going to expand and illustrate the subject of all becoming corrupt in the rest of this chapter and then will look at the righteous judgment of God in the following chapter. Corrupt man denies the glory or righteousness of God and forms idols that he can worship on his own terms. In the first century there was worship of “images resembling mortal man and birds and animals and creeping things”. In our time it is worship of technology, information, celebrities, possessions and self-glorification. Same deceitful list of things other than Almighty God but just packaged differently.  God in his wisdom will allow people to follow their lust for physical, spiritual or carnal things to the natural end and consequences – which is death. If God gives you up to something you are a slave to that thing and serve the desire without constraint. If we ignore the truth as God has revealed it then we serve a lie and Satan is the father of all lies. Jesus said:

You are of your father the devil, and your will is to do your father’s desires. He was a murderer from the beginning, and does not stand in the truth, because there is no truth in him. When he lies, he speaks out of his own character, for he is a liar and the father of lies. – John 8:44

If you believe the lies the devil presents to you then you will end up worshiping the creature, either yourself or another aspect of creation but ignoring the creator of all things, the LORD God. Creation itself became subject to corruption as a consequence of the fall of man and certainly does not warrant worshiping. Paul will go on to point out in chapter 8 that creation is waiting to be released fro corruption and for the sons of God to be revealed:

20 For the creation was subjected to futility, not willingly, but because of him who subjected it, in hope
21 that the creation itself will be set free from its bondage to corruption and obtain the freedom of the glory of the children of God.
22 For we know that the whole creation has been groaning together in the pains of childbirth until now.
23 And not only the creation, but we ourselves, who have the firstfruits of the Spirit, groan inwardly as we wait eagerly for adoption as sons, the redemption of our bodies. – Romans 8:20-23

We know the truth. Jesus is the Truth and the life (John 14:6) and because we know the truth we are free to worship Him, the creator, the author and the finisher of all things:

And he said to me, “It is done! I am the Alpha and the Omega, the beginning and the end. To the thirsty I will give from the spring of the water of life without payment. – Revelation 21:6

To Him be the glory for ever and ever.

Posted in Romans
← What can be known about God is plain.Husbands, love your wives, as Christ loved the church →