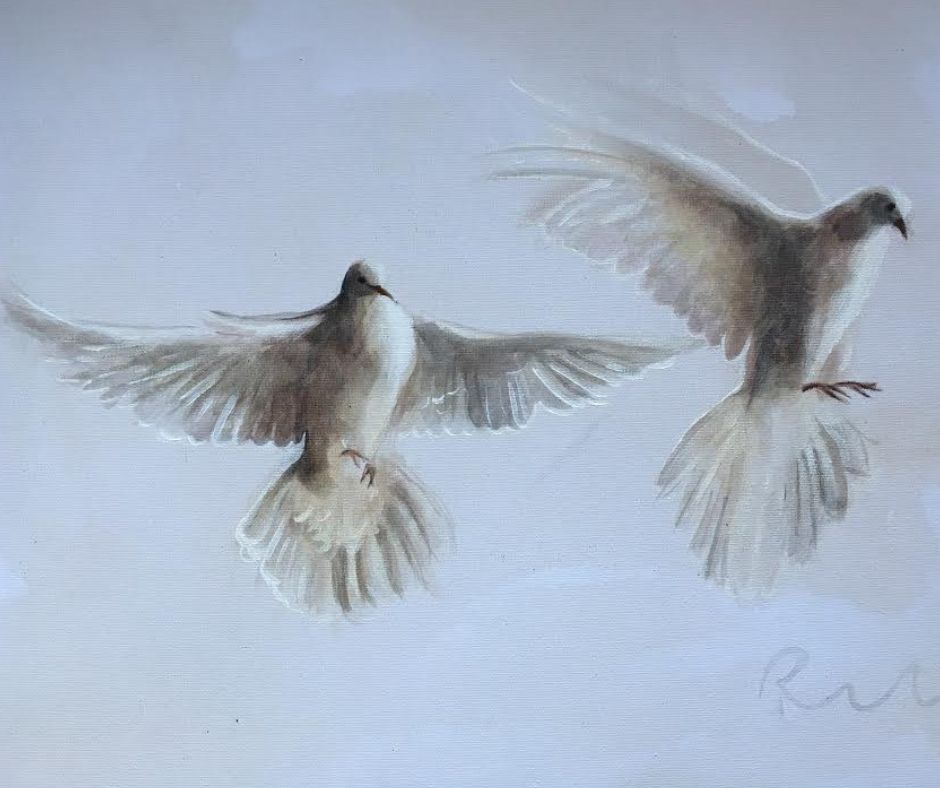 1 I therefore, a prisoner for the Lord, urge you to walk in a manner worthy of the calling to which you have been called, 2 with all humility and gentleness, with patience, bearing with one another in love, 3 eager to maintain the unity of the Spirit in the bond of peace.

Worthy of Our Calling

Paul was writing from prison in Rome while he was awaiting trial, possibly in 62AD, so this would have been one of his last letters. He knew how to walk worthy of his calling and encouraged the church to be faithful to their calling. Just as Jesus called his disciples to follow him (Matthew 4:19) and sent them out to proclaim the good news, Paul knows how important it is to fulfil the role of an emissary, sent out to represent the Lord with the message of the good news (Romans 1:1).

What does it mean to walk worthy? Well, if you represent a person you want to act in a way that reveals something about and honours that person. In Romans Paul quotes Hosea:

Jesus is the true example of humility. God, Creator and King became a servant of all.

And being found in human form, he humbled himself by becoming obedient to the point of death, even death on a cross. (Philippians 2:8)

He treated his disciples and those who came to him with gentleness, patience and love (Matthew 9:36). As the Good Shepherd, he cared for the flock and defeated the predator, Satan who wants to steal, destroy and kill (John 10:10-11). Jesus came to lay down his life for the sheep. We are also called to lay down our lives at the cross in true humility, denying ourselves and following Christ.

Greater love has no one than this, that someone lay down his life for his friends. (John 15:13)

“eager to maintain the unity of the Spirit in the bond of peace”. One of the ways people can see the love of God in the world today is through the unity of the people of God.  We do not create unity but maintain it. Unity is given by God by the power of the Holy Spirit.

So, why is it that there is such a lack of unity in the church today? There are so many divisions among denominations and churches. I think Satan has done a good job of sowing discord among the brethren. Psalm 133 starts with “Behold, how good and pleasant it is when brothers dwell in unity!” (Psalm 133:1). God wants the children of God to dwell in unity and in peace, through loving one another. The enemy however wants to sow discord among the brethren which the Lord hates:

6 There are six things that the LORD hates,
seven that are an abomination to him:
17 haughty eyes, a lying tongue,
and hands that shed innocent blood,
18 a heart that devises wicked plans,
feet that make haste to run to evil,
19 a false witness who breathes out lies,
and one who sows discord among brothers (Proverbs 6:16-19)

The way to show the world that Satan has been defeated is to love one another:

God has always shown patience and longsuffering towards his children:

“The LORD, the LORD, a God merciful and gracious, slow to anger, and abounding in steadfast love and faithfulness, 7 keeping steadfast love for thousands, forgiving iniquity and transgression and sin, (Exodus 34:6b-7a)

We are to love one another, bearing one another in love  so that we can strengthen the weak, encourage the disheartened and lead the lost to safety. As we humble ourselves and take up his cross so we can truly reveal his love to others.

Love is not the emotion the world tries to portray, the emotional attraction between people but true love is giving your life for another person, putting their needs first and treating them as the most important person in your life. The position God whould have in out lives. We deny ourselves and look to Him the author and finisher of out faith (Hebrews 12:2). Only then can we know peace that comes through the power of the Spirit of God. True unity comes through submission to the Holy Spirit. teesting

Posted in Ephesians
← Blessed be the God and Father of our Lord Jesus Christ.Adopted according to His will. →