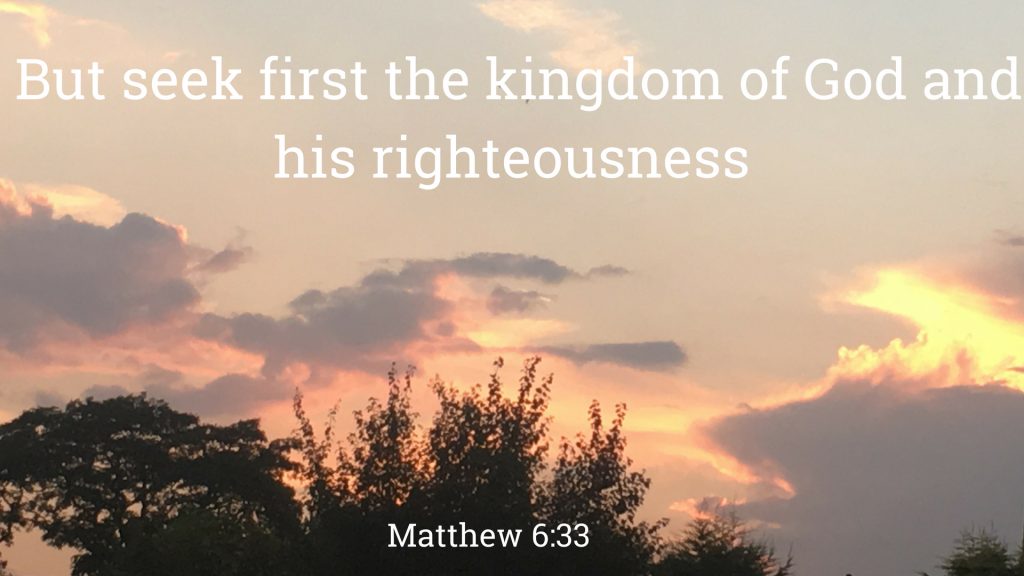 9 For this is what the promise said: “About this time next year I will return, and Sarah shall have a son.”
10 And not only so, but also when Rebekah had conceived children by one man, our forefather Isaac,
11 though they were not yet born and had done nothing either good or bad-in order that God’s purpose of election might continue, not because of works but because of him who calls-
12 she was told, “The older will serve the younger.”
13 As it is written, “Jacob I loved, but Esau I hated.” – Romans 9:9-13

Here Paul starts to illustrate how God chooses who He will use. Abraham’s wife Sarah had the child of promise not her servant Hagar (Genesis 16). Also Rebekah had twins but she was told the older was to serve the younger (Genesis 25:23). God chose to use Jacob rather than Easu. God is sovereign and can choose to do whatever He wants with His creation. But He is also love and justice so will always be fair. The quote “Jacob I loved but Easu I hated” seems on the face of it harsh. How can a loving God choose to hate someone? But looking at the verse in its context, in Malachi 1:2-3, God is speaking to the nation of Israel and the nation of Edom using their father’s names. There are many references in the Bible to God hating the behaviours of nations. God also chooses nations to do His will (Deuteronomy 7:7). But, within those nations are individuals who He loves and anyone who calls on His name will be saved (Joel 2:32, Acts 2:21). God’s calling of a person is not on the basis of their good or bad behaviour but according to the plan God has for their life. If a person seeks God and has a heart after God then that person is open to being used for God’s purpose:

“And you, Solomon my son, know the God of your father and serve him with a whole heart and with a willing mind, for the LORD searches all hearts and understands every plan and thought. If you seek him, he will be found by you, but if you forsake him, he will cast you off forever. – 1 Chronicles 28:9

Our choice is honored by God. If we seek Him we will find Him. Jesus said:

But seek first the kingdom of God and his righteousness, and all these things will be added to you. – Matthew 6:33

For everyone who asks receives, and the one who seeks finds, and to the one who knocks it will be opened. – Matthew 7:8

29 And do not seek what you are to eat and what you are to drink, nor be worried.
30 For all the nations of the world seek after these things, and your Father knows that you need them.
31 Instead, seek his kingdom, and these things will be added to you. – Luke 12:29-31

God is looking for those who seek Him But, if we reject Him he will reject us. The final outcome of rejecting God leads to an eternal existence without God – hell. God will always forgive someone who repents, who turns from his own way to seek God. It is the heart of God that all will be saved.

3 This is good, and it is pleasing in the sight of God our Savior,
4 who desires all people to be saved and to come to the knowledge of the truth. – 1 Timothy 2:3-4

If we confess our sins, he is faithful and just to forgive us our sins and to cleanse us from all unrighteousness. – 1 John 1:9

But, the reality is that many people will go to hell because they rejected God. God hates unrighteousness and God will judge the unrighteous.

9 Or do you not know that the unrighteous will not inherit the kingdom of God? Do not be deceived: neither the sexually immoral, nor idolaters, nor adulterers, nor men who practice homosexuality,
10 nor thieves, nor the greedy, nor drunkards, nor revilers, nor swindlers will inherit the kingdom of God.
11 And such were some of you. But you were washed, you were sanctified, you were justified in the name of the Lord Jesus Christ and by the Spirit of our God. – 1 Corinthians 6:9-11

God chooses those He will use from those who seek Him and have a heart after Him but those who reject Him will be rejected.

Posted in Romans
← Covenants – have not failedGod of Mercy →