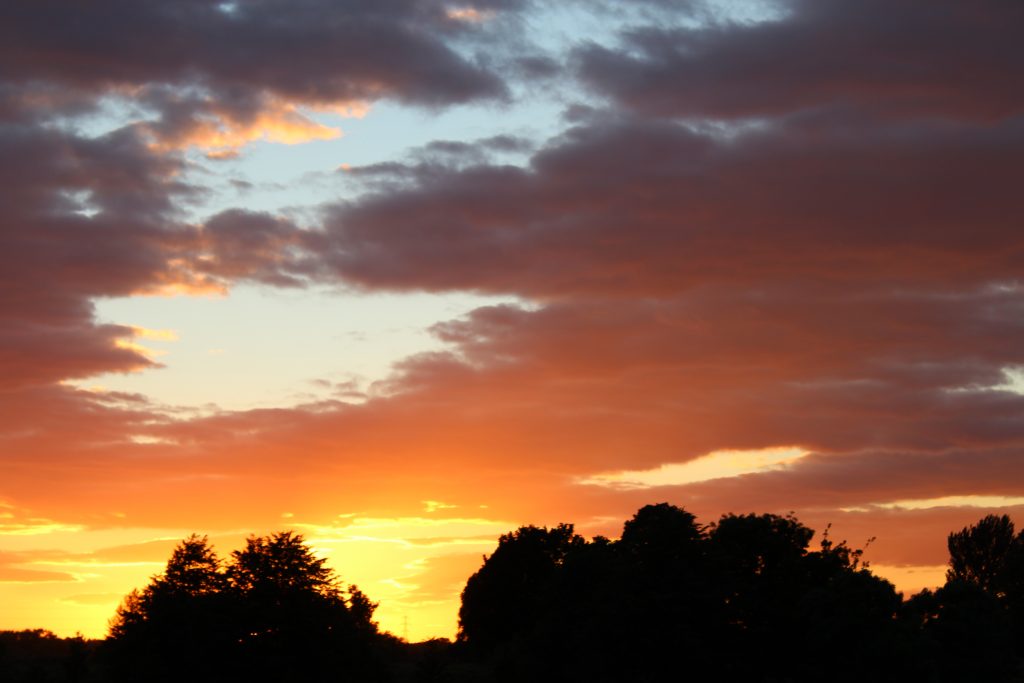 1 I ask, then, has God rejected his people? By no means! For I myself am an Israelite, a descendant of Abraham, a member of the tribe of Benjamin.
2 God has not rejected his people whom he foreknew. Do you not know what the Scripture says of Elijah, how he appeals to God against Israel? – Romans 11:1-2

Has God rejected the Jews? Paul lived in an age of occupation. The Roman Empire was spread across the Near East and Europe. In their daily lives there was a reminder that they were a subjugated people. They had to pay taxes to Caesar. Roman soldiers could enlist a person at any time to carry a load for him. They were not experiencing the victorious, peaceful, prosperous land they and their forefathers were expecting from the prophecies in the Scriptures.

and I have come down to deliver them out of the hand of the Egyptians and to bring them up out of that land to a good and broad land, a land flowing with milk and honey, to the place of the Canaanites, the Hittites, the Amorites, the Perizzites, the Hivites, and the Jebusites. – Exodus 3:8

for the LORD your God is he who goes with you to fight for you against your enemies, to give you the victory.’ – Deuteronomy 20:4

And things got even worse in 70 AD when Jerusalem was sieged and the temple was destroyed. The Jewish people were scattered. Historically it looked like the Jews had been rejected.

But, Paul is talking about the salvation that Jesus Christ, the Messiah, has brought to His people. The coming of the Kingdom of God was not revealed through political and military strength but by a humble life, submitted to God the Father, by Jesus Christ. But He was rejected – by us. Paul’s message is that salvation is freely available to all through Christ, Jew and Gentile, Roman and Greek, slave and freeman. All can come to Christ in faith. Paul himself was a testimony of a Jew who had come to believe in Jesus. God has not rejected His people. He has sent us our Saviour.

We are living in a time of spiritual occupation. Satan and his principalities and powers rule this world and believers in Christ are in a battle to further the gospel in a hostile and unbelieving world. It looks like God has rejected our world with so much evil, suffering and tragedy happening. But God has not forsaken us. There is hope and salvation for anyone who will turn to God. Turn from their evil ways and believe in their heart that Jesus was raised from the dead. Turn to God and confess that Jesus is their Lord. You will be saved. Not rejected but accepted in the beloved.

to the praise of the glory of His grace, by which He made us accepted in the Beloved.- Ephesians 1:6 (NKJV)

Posted in Romans
← I have held out my hands to disobedient peopleThere is a remnant, chosen by grace. →