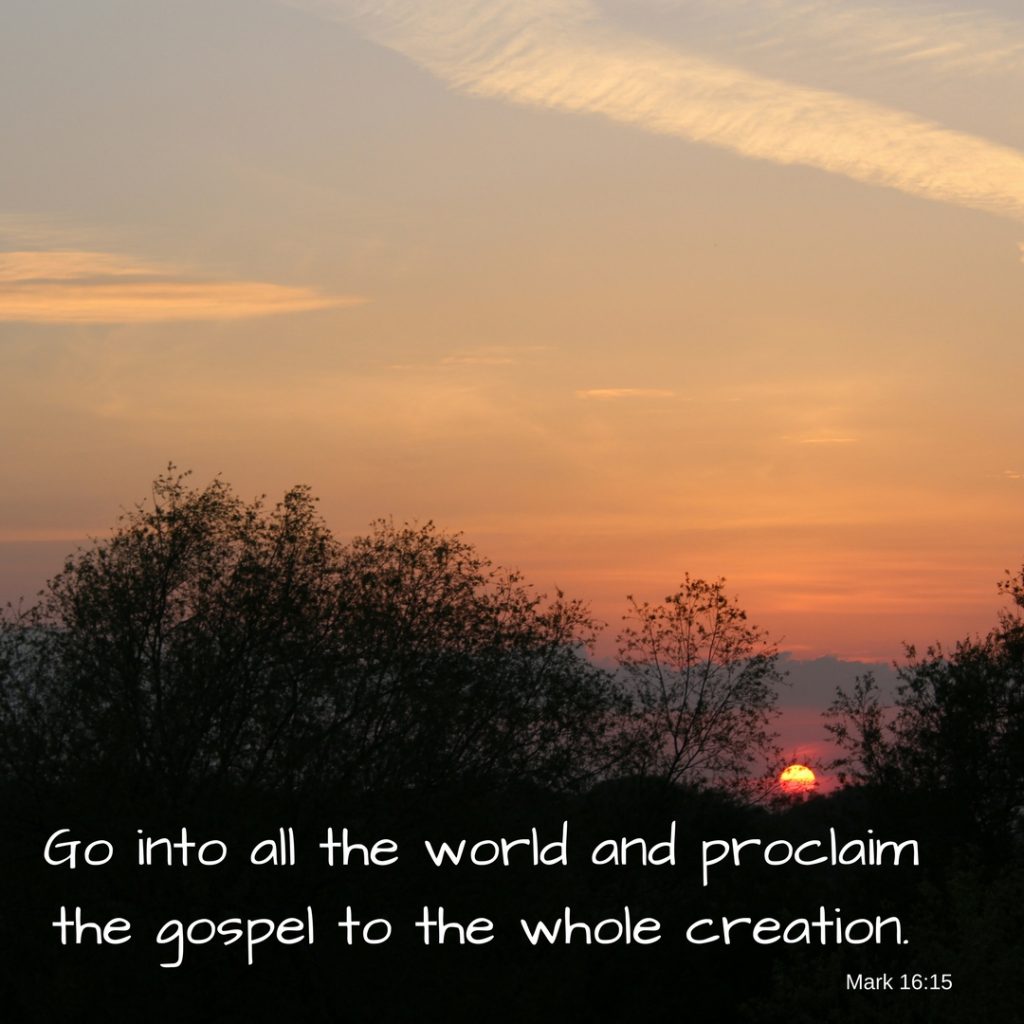 1 Paul, a servant of Christ Jesus, called to be an apostle, set apart for the gospel of God,

Paul starts this letter to the church in Rome by placing two occupations he has in order. First he is a servant: a ‘doulos’ in the Greek, meaning a slave (literal or figurative, involuntary or voluntary). He is under the authority of another, bought with a price:

You were bought with a price; do not become bondservants of men. – 1 Corinthians 7:23

but just as we have been approved by God to be entrusted with the gospel, so we speak, not to please man, but to please God who tests our hearts. – 1 Thessalonians 2:4

Secondly Paul was called to be an apostle. He did not choose to be an apostle as a positive career choice, he did not apply for the post. While he was inprisoning and sanctioning the death of Christians he was ‘arrested’ by Jesus Christ (Acts 26:9-16). Stopped in his tracks by a personal encounter with Jesus Christ he became a new man and left all the things he used to hold dear behind him as he became a follower of Jesus. He was set apart, sanctified for the use as an instrument of God in preaching the gospel. An apostle is a delegate, a messenger, someone sent out under orders. Paul often alludes to the being in an army. In that culture the Jews were under occupation by the Roman army and had everyday experience of being under a foreign authority. But we are all called to be under the divine authority of a loving God. We are all under the great commission:

15 And he said to them, “Go into all the world and proclaim the gospel to the whole creation.
16 Whoever believes and is baptized will be saved, but whoever does not believe will be condemned. – Mark 16:15-16

Paul was given specific orders to take the gospel to the Gentiles:

16 But rise and stand upon your feet, for I have appeared to you for this purpose, to appoint you as a servant and witness to the things in which you have seen me and to those in which I will appear to you,
17 delivering you from your people and from the Gentiles-to whom I am sending you
18 to open their eyes, so that they may turn from darkness to light and from the power of Satan to God, that they may receive forgiveness of sins and a place among those who are sanctified by faith in me.’ – Acts 26:16-18

We are all under orders to share what Paul describes here, to bring the revelation of the Mighty God to a lost and dying world. We are set apart for the gospel of God, His gospel, His message of salvation through faith in Jesus of Nazareth, the Christ, the Messiah, the Son of the living God.

Posted in Romans
← For the whole law is fulfilled in one word: “You shall love your neighbor as yourself.”Which he promised beforehand through his prophets in the holy Scriptures →