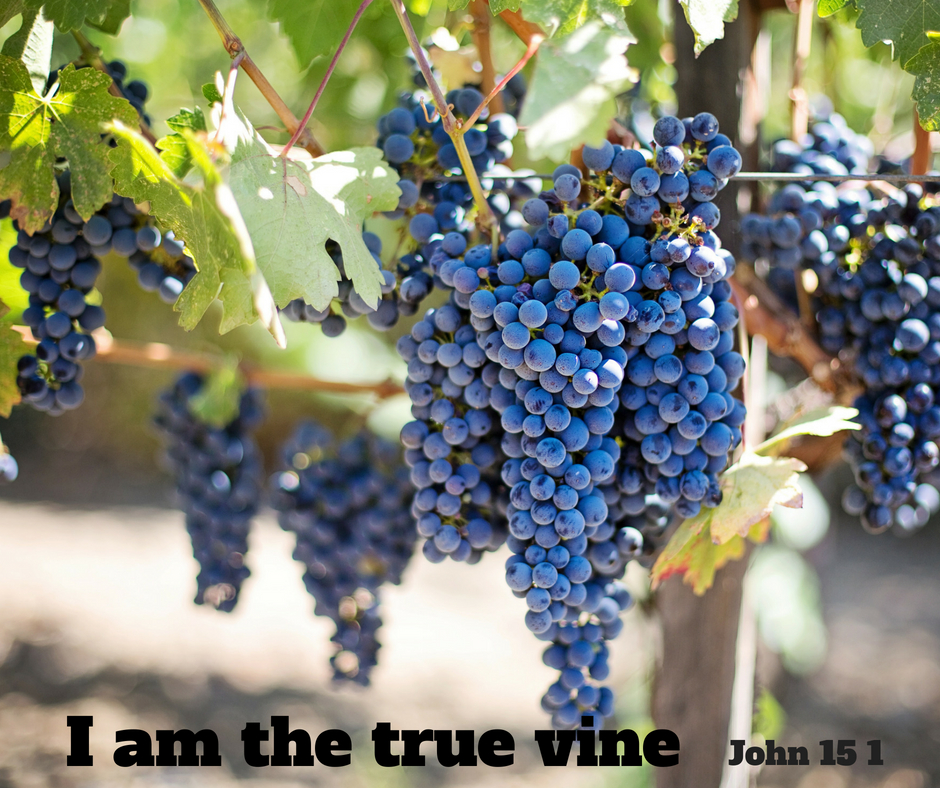 9 Is this blessing then only for the circumcised, or also for the uncircumcised? For we say that faith was counted to Abraham as righteousness.
10 How then was it counted to him? Was it before or after he had been circumcised? It was not after, but before he was circumcised. – Romans 4:9-10

The history of circumcision is a little vague. Archaeologists believe that circumcision was common in the West Semitic people and may have started in Syria around 2450 BC.

In the Old Testament the Bible has seven stories that refer to circumcision. In Genesis 17 God tells Moses that He will make him and his children exceedingly fruitful (Genesis 17:6). God then instates the act of circumcision as a symbol of the covenant between God and and Abraham’s descendants:

Paul is asking the question here was Abraham made righteous by being circumcised or before he was circumcised? This is an important issue because the Jewish believers considered people who were circumcised as righteous before God. They trusted in their position as children of Abraham to make them right before God. John the Baptist commented on this:

And do not presume to say to yourselves, ‘We have Abraham as our father,’ for I tell you, God is able from these stones to raise up children for Abraham. – Matthew 3:9

Jesus also made reference to this:

39 They answered him, “Abraham is our father.” Jesus said to them, “If you were Abraham’s children, you would be doing the works Abraham did,
40 but now you seek to kill me, a man who has told you the truth that I heard from God. This is not what Abraham did. – John 8:39-40

Abraham was counted righteous because he had faith in God not because he was circumcised. Circumcision was an outward sign that he had opened his heart to God. A symbol of cutting off the flesh, the part of human nature that has sinful desires.

11 In him also you were circumcised with a circumcision made without hands, by putting off the body of the flesh, by the circumcision of Christ,
12 having been buried with him in baptism, in which you were also raised with him through faith in the powerful working of God, who raised him from the dead. – Colossians 2:11-12

Some believe that circumcision was likened to pruning to improve fruitfulness because of the Hebrew wording of Leviticus 19:23. Vines and olive trees need to be pruned to increase productivity. In Leviticus it indicates this through the use of the Hebrew word arel, which means to literally to expose or strip or figuratively as in to count as uncircumcised.

Leviticus 19:23-24 (NKJV) 23 ‘When you come into the land, and have planted all kinds of trees for food, then you shall count their fruit as uncircumcised. Three years it shall be as uncircumcised to you. [It] shall not be eaten. 24 ‘But in the fourth year all its fruit shall be holy, a praise to the LORD.

The act of pruning increases fertility in plants. Allowing God to prune your heart will bring spiritual fruit. As Jesus said: