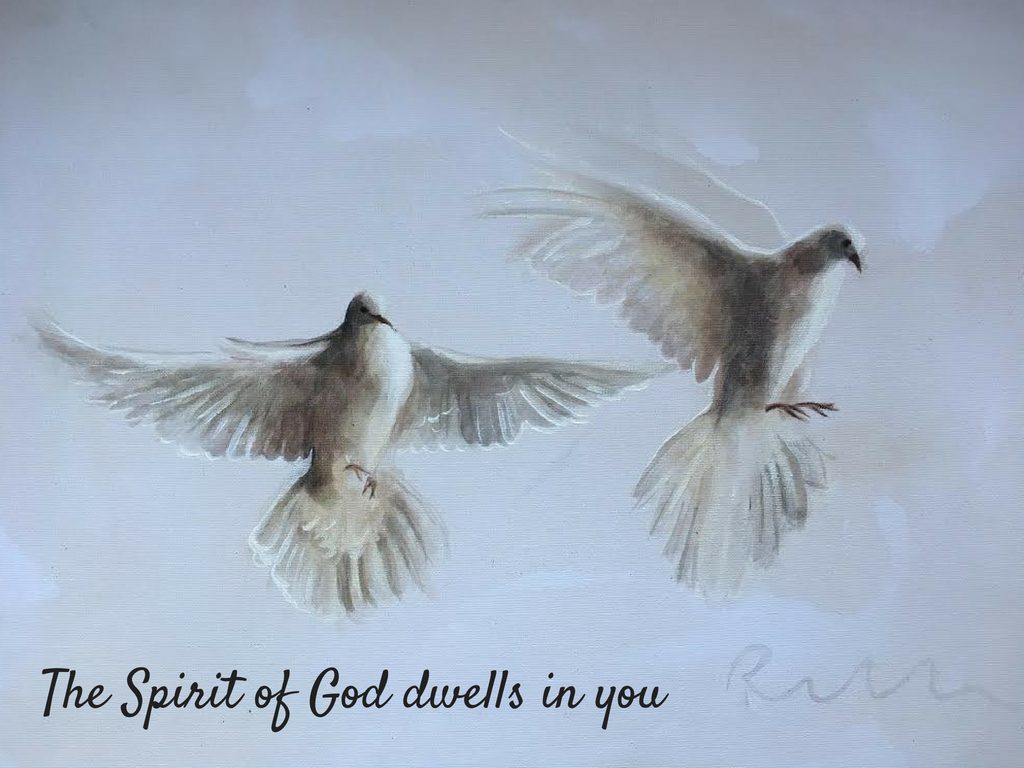 And do not grieve the Holy Spirit of God, by whom you were sealed for the day of redemption. – Ephesians 4:30

We live in a strange age where two kingdoms are running on the earth. Jesus has come and through His victory over Satan, sin and death at the cross has brought the Kingdom of God to mankind which you can enter by faith in Him. But the kingdom of this world, ruled by the evil one, is still very much in existence. We are dwelling in our bodies which Paul compare to living in tents (2 Corinthians 5:4). We are in an army that is in enemy territory. Therefore, we should not get entangled in the cares of this world as that stops us from being the spiritual army God wants to rescue people from the enemy’s control. We dwell in a body that is destined for death and still has a sin nature. But, when we die Jesus has promised we will be raised again with Him.

7 For one who has died has been set free from sin.
8 Now if we have died with Christ, we believe that we will also live with him.
9 We know that Christ, being raised from the dead, will never die again; death no longer has dominion over him. – Romans 6:7-9