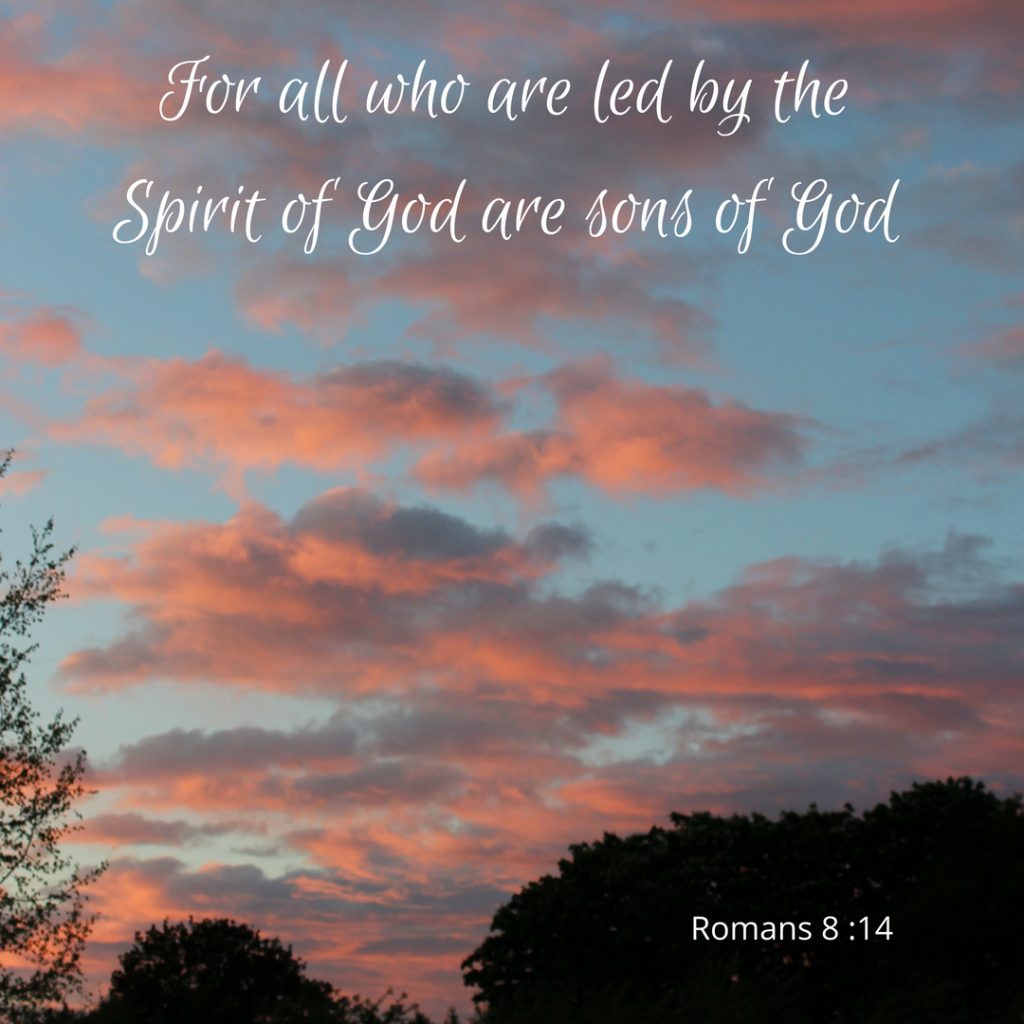 We are not in debt to our flesh. We do not have to follow our flesh’s desires. We have been set free to make that choice. Before we were born again we were servants to the flesh, we followed nothing but our own earthly, carnal desires. But now that we are in Christ and Christ is in us, we are a new person, free to do our Fathers will. If we live according to the flesh we will die. Is this saying that if we sin once we are redeemed we will die? Well in one sense yes. Our flesh is destined to die. That is a consequence of our sin nature. But God in his mercy has made a way through Jesus to forgive us our sins and he promises to resurrect us, as we are in Christ. We become the sons of God. Paul explained this to the Corinthians by using the illustration of the first Adam and the last Adam (Christ):

45 Thus it is written, “The first man Adam became a living being”; the last Adam became a life-giving spirit.
46 But it is not the spiritual that is first but the natural, and then the spiritual.
47 The first man was from the earth, a man of dust; the second man is from heaven.
48 As was the man of dust, so also are those who are of the dust, and as is the man of heaven, so also are those who are of heaven.
49 Just as we have borne the image of the man of dust, we shall also bear the image of the man of heaven. – 1 Corinthians 15:45-49

We will be raised with Him:

12 having been buried with him in baptism, in which you were also raised with him through faith in the powerful working of God, who raised him from the dead.
13 And you, who were dead in your trespasses and the uncircumcision of your flesh, God made alive together with him, having forgiven us all our trespasses,
14 by canceling the record of debt that stood against us with its legal demands. This he set aside, nailing it to the cross. – Colossians 2:12-14