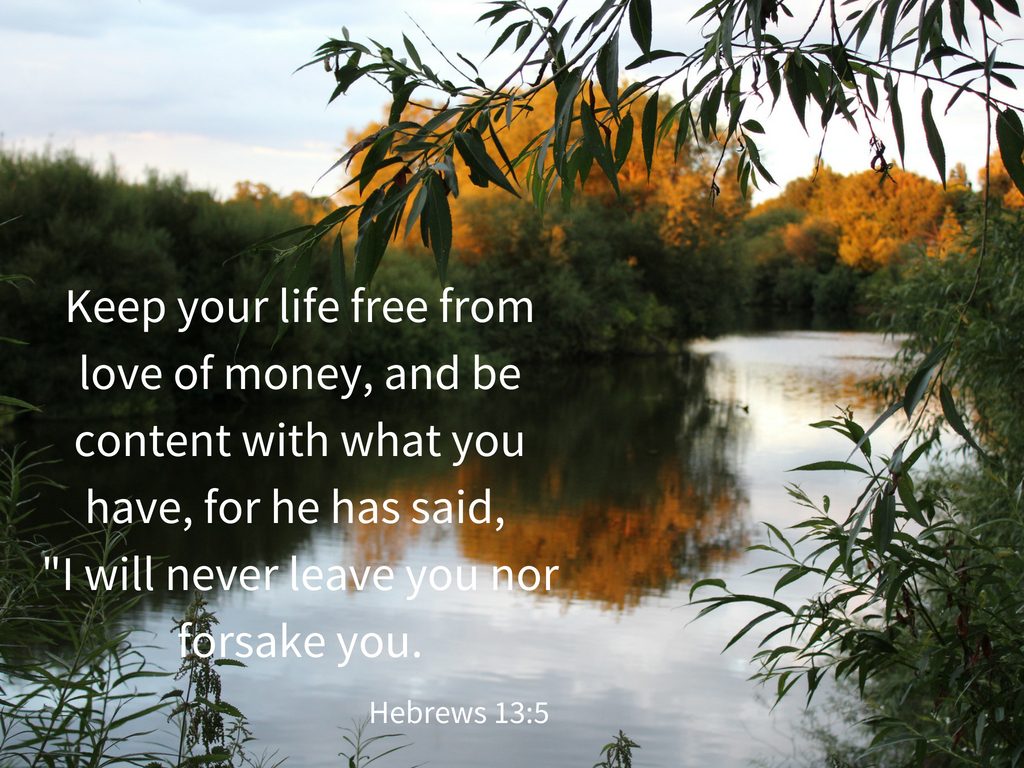 7 What then shall we say? That the law is sin? By no means! Yet if it had not been for the law, I would not have known sin. For I would not have known what it is to covet if the law had not said, “You shall not covet.”
8 But sin, seizing an opportunity through the commandment, produced in me all kinds of covetousness. For apart from the law, sin lies dead. – Romans 7:7-8

The bible is honest about its hero’s. All of them were prone to failure. All of them sinned apart from Jesus Christ. And the bible records their failures. Adam disobeyed God and ate from the tree of good and evil (Genesis 3:6), Abraham lied about Sarah, calling her his sister not his wife (Genesis 12:13). Moses murdered and Egyptian (Exodus 2:12) and misrepresented God’s heart by being angry and striking the rock instead of speaking to it (Numbers 20:12). David murdered Uriah and committed adultery with Bathsheba (2 Samuel 11). The list goes on and on. Peter denied Christ (Matthew 26:72). With the apostle Paul many believe this passage gives a confession of the struggle he had with covetousness, envy of what others have or are. In the letter to the Philippians Paul wrote:

4 though I myself have reason for confidence in the flesh also. If anyone else thinks he has reason for confidence in the flesh, I have more:
5 circumcised on the eighth day, of the people of Israel, of the tribe of Benjamin, a Hebrew of Hebrews; as to the law, a Pharisee;
6 as to zeal, a persecutor of the church; as to righteousness under the law, blameless. – Philippians 3:4-6

He considered himself a good righteous man able to keep the law of God. But….inside he was full of envy and covertousness. The tenth commandment is the only one that deals with inward motivation. It cuts to the heart of the matter. Covetousness is often the motivation for crime, wanting what someone else has, leading to theft, lies, deceit, lust, murder, adultery, acquisition of power and even idolatry.

We would not have known what sin is if God had not given us His law. If ther was no law then we would live in the survival of the fittest world where the powerful have all they need and survive and the weak die. But throughout the bible God tells us to care for the weak.

Father of the fatherless and protector of widows is God in his holy habitation. – Psalm 68:5

1 Woe to those who decree iniquitous decrees, and the writers who keep writing oppression,
2 to turn aside the needy from justice and to rob the poor of my people of their right, that widows may be their spoil, and that they may make the fatherless their prey! – Isaiah 10:1-2

Jesus has compassion for the poor:

1 Jesus looked up and saw the rich putting their gifts into the offering box,
2 and he saw a poor widow put in two small copper coins.
3 And he said, “Truly, I tell you, this poor widow has put in more than all of them.
4 For they all contributed out of their abundance, but she out of her poverty put in all she had to live on.” – Luke 21:1-4

for a very good reason. To reveal to us our inward envy and lust for things that we do not have. The author of Hebrews said:

Keep your life free from love of money, and be content with what you have, for he has said, “I will never leave you nor forsake you.” – Hebrews 13:5

Praise God he will never leave us.

Posted in Romans
← Released from the law.Commandment – under orders from the word of God. →