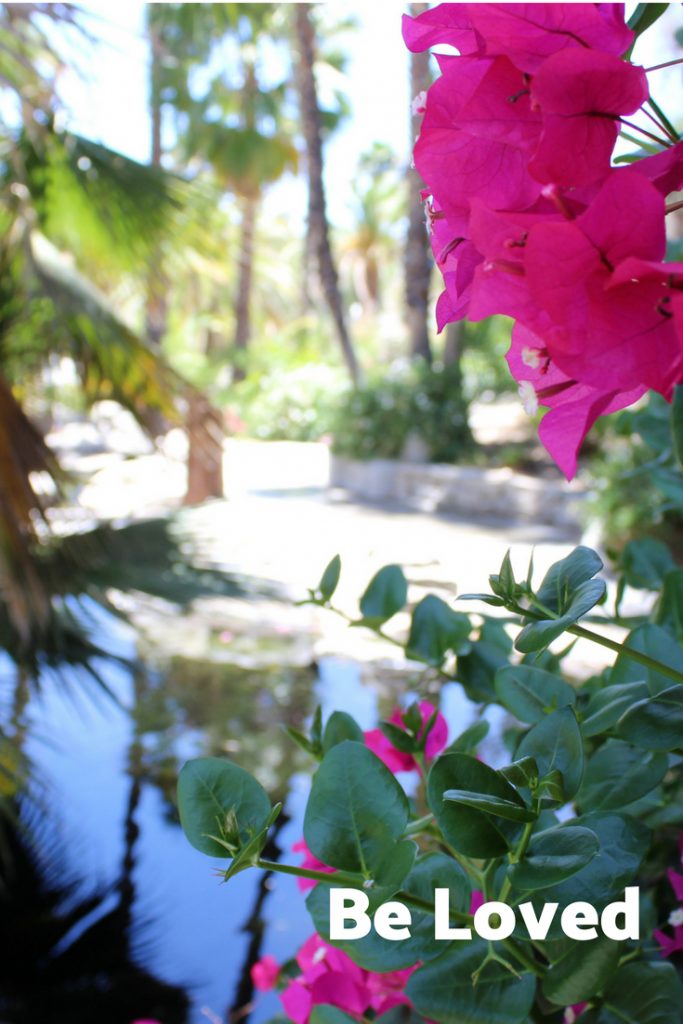 25 As indeed he says in Hosea, “Those who were not my people I will call ‘my people,’ and her who was not beloved I will call ‘beloved.'”
26 “And in the very place where it was said to them, ‘You are not my people,’ there they will be called ‘sons of the living God.'”
27 And Isaiah cries out concerning Israel: “Though the number of the sons of Israel be as the sand of the sea, only a remnant of them will be saved,
28 for the Lord will carry out his sentence upon the earth fully and without delay.”
29 And as Isaiah predicted, “If the Lord of hosts had not left us offspring, we would have been like Sodom and become like Gomorrah.”  – Romans 9:25-29

Paul quotes four passages from the scriptures. The nation of Israel had a covenant relationship with God. He gave them promises. But some of those promises were conditional on their behaviour. If they were obedient they would be blessed. In each of these passages Paul highlights that God was not giving the blessing to the whole nation but to people who responded to Him. That means that Gentiles who believe would be called ‘beloved’ and ‘sons of the living God’. Even within Israel only a ‘remnant will be saved’. Without the mercy of God to those who believe we would all be destroyed like in Sodom and Gomorrah. At the time before the flood God was so angry with sinful mankind that he planned to destroy them all. But, Noah found grace in the sight of the Lord:
7 So the LORD said, “I will destroy man whom I have created from the face of the earth, both man and beast, creeping thing and birds of the air, for I am sorry that I have made them.” 8 But Noah found grace in the eyes of the LORD. – Genesis 6:7-8 (NKJV)
Out of all the people on the earth eight people were saved in the ark. Noah preached for a hundred years before the flood came and anyone who had believed his message could have come into the ark and have been saved. But no one believed. They mocked and taunted him until the day the rains came and it was to late. The door to the ark had been closed by God.
15 They went into the ark with Noah, two and two of all flesh in which there was the breath of life.
16 And those that entered, male and female of all flesh, went in as God had commanded him. And the LORD shut him in. – Genesis 7:15-16
God is patient and kind offering compassion and mercy towards a fallen world but there will come a time when judgment will come and we will have to give account to God for our words and actions. When we breath our last breath on this earth our eternal destiny is set and can not be changed:
7 to those who by patience in well-doing seek for glory and honor and immortality, he will give eternal life;
8 but for those who are self-seeking and do not obey the truth, but obey unrighteousness, there will be wrath and fury. – Romans 2:7-8
Chose this day to believe and serve the Lord and you will be called ‘beloved’. Choose life and be a part of the remnant that will be with Him in glory for ever, the ‘sons of the Living God’.

Posted in Romans
← We are His ClayA Rock of Offense →