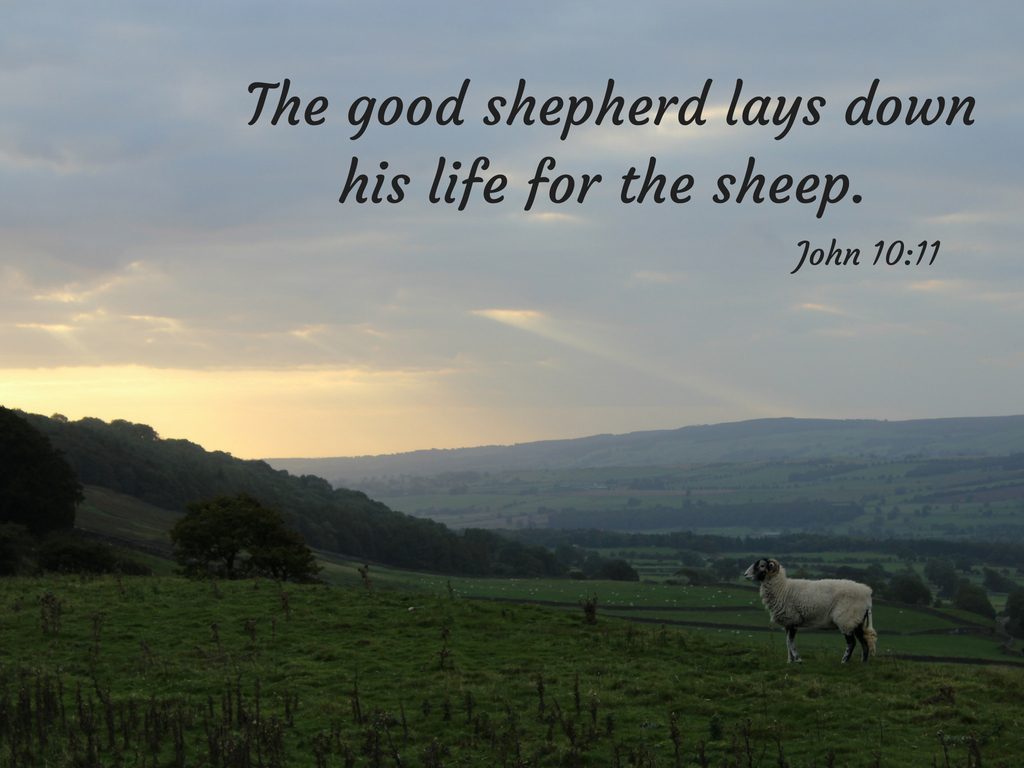 14 I am under obligation both to Greeks and to barbarians, both to the wise and to the foolish.
15 So I am eager to preach the gospel to you also who are in Rome. – Romans 1:14-15

To be under an obligation means to be one who owes a debt to another, who is held by a duty, who is making amends to a person they have injured. What is Paul saying here? Well it could mean that Paul feels he owes a debt to the world. The NLT puts it this way.

Romans 1:14 (NLT) For I have a great sense of obligation to people in both the civilized world and the rest of the world, to the educated and uneducated alike.

We all build on the work other people have done in the past. People died so that we could have the bible translated in to English. People died so we can live in a country that has freedom of speach. People died so women could get the vote. Whether motivated by Christianity or by an absence of social justice we live in a world that others have influenced before us.

On the other hand Paul could mean that he owes a debt to the Roman government which bought peace, a common culture and improved transportation and communications to the world. He wanted to pay them back by preaching the gospel of God using the very improvements that had produced. Controversial, as his Jewish  brothers hated the Romans for being an occupying power and for taxing them.

Paul was eager and ready to preach the gospel in Rome or anywhere the Lord directed him. Are we eager and ready? Are we prepared to share the good news at a moments notice when the opportunity arises? Paul planned his expeditions but often the Lord re-directed his paths. We plan our days but are we ready for the Lord to open unexpected doors? Are we eager to share the good news?  We are not constrained by legalistic rules to preach but driven by a heart of love given to us by Jesus for the lost, because we care for them as lost sheep needing the good Shepherd.

What is the sign we love others? We lay down our lives for them.

7 But as you excel in everything-in faith, in speech, in knowledge, in all earnestness, and in our love for you-see that you excel in this act of grace also.
8 I say this not as a command, but to prove by the earnestness of others that your love also is genuine. – 2 Corinthians 8:7-8

Posted in Romans
← I long to see you.The righteous shall live by faith. →