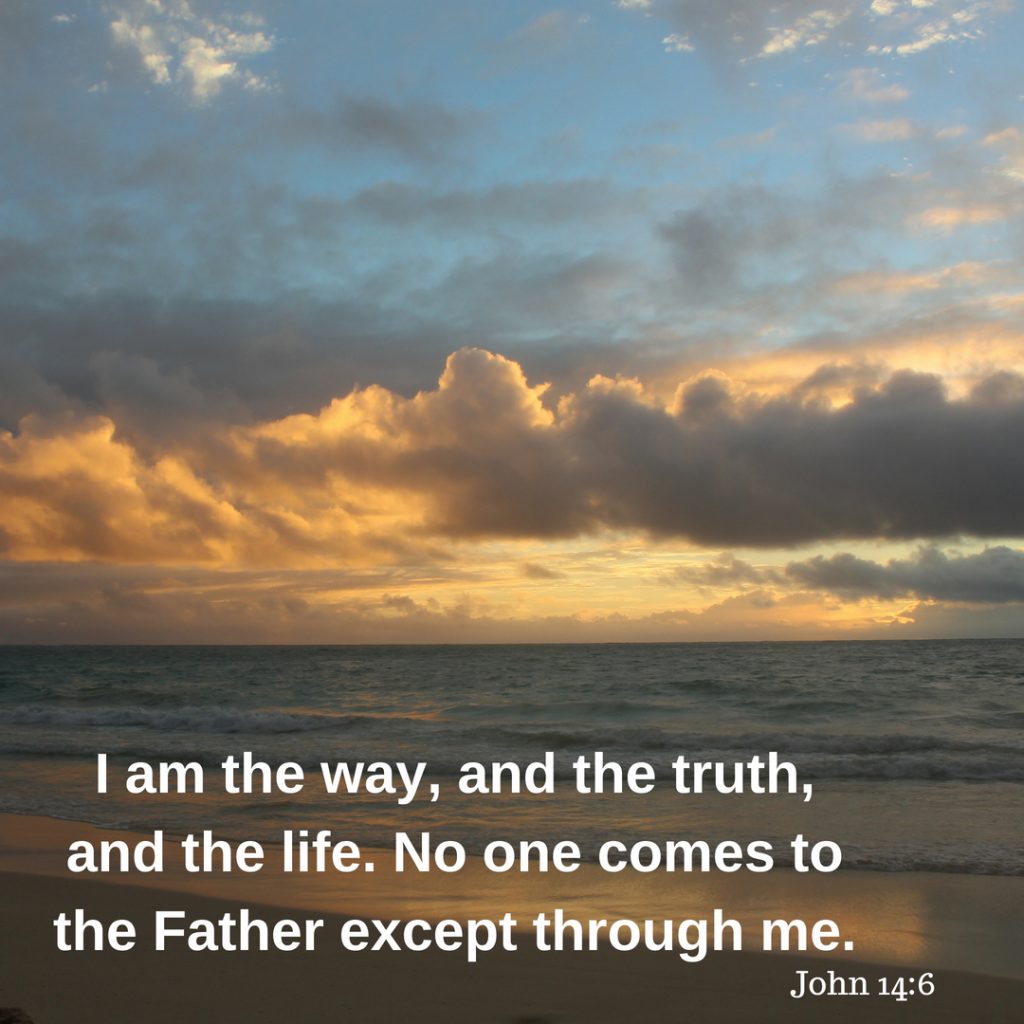 29 Or is God the God of Jews only? Is he not the God of Gentiles also? Yes, of Gentiles also,
30 since God is one-who will justify the circumcised by faith and the uncircumcised through faith.
31 Do we then overthrow the law by this faith? By no means! On the contrary, we uphold the law. – Romans 3:29-31

An the last part of this chapter Paul reminds the Roman Church that God is the God of all people. All the churches in the first century were effected by the issue of Jewish believers accepting the Gentiles as believers in the Jewish Messiah. The Jewish mindset was that they alone were the chosen people but God had revealed in the Old Testament that He would be the God of the Gentiles also, the God of all. Jesus quoted from the book of Isaiah:

18 “Behold, my servant whom I have chosen, my beloved with whom my soul is well pleased. I will put my Spirit upon him, and he will proclaim justice to the Gentiles.
19 He will not quarrel or cry aloud, nor will anyone hear his voice in the streets;
20 a bruised reed he will not break, and a smoldering wick he will not quench, until he brings justice to victory;
21 and in his name the Gentiles will hope.” – Matthew 12:18-21

All will be justified by faith in Jesus Christ whatever their religious or cultural background. Thomas went to India and preached the gospel. In that culture there were over 300,000 deities. To preach that there is one God was to go against the cultural belief and national worldview. But that is the truth. Inevitably truth is exclusive. Jesus said to Thomas who asked “how can we know the way”:

Jesus said to him, “I am the way, and the truth, and the life. No one comes to the Father except through me. – John 14:6

Jesus is the way to God for the Jews and for all other believers. There is only one God and He is the God of all. For polytheistic cultures that is a hard truth to accept. But the truth is no one comes to the Father except through Jesus. Only He fulfilled the law. Jesus came not to do away with the law but to fulfill it.

17 “Do not think that I have come to abolish the Law or the Prophets; I have not come to abolish them but to fulfill them.
18 For truly, I say to you, until heaven and earth pass away, not an iota, not a dot, will pass from the Law until all is accomplished. – Matthew 5:17-18

So the law of God is not done away with but is fulfilled by His Son Jesus Christ through the power of the Spirit of God, expressed through people who believe in Christ and are humbly submitted to the leading of the Holy Spirit.

Posted in Romans
← So that no human being might boast in the presence of God.Nothing to Boast About →